Archive for category: In the News 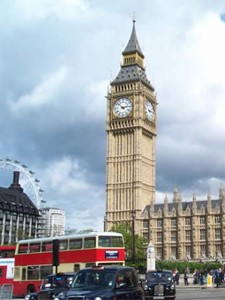 Britain’s status as a Nation of Tea Drinkers may soon need to be revised, as tea intake continues to dwindle since WWII. According to the National Food Survey, which analyzed data from 150,000 households over a period of 40 years, tea consumption fell by almost two thirds, from 68 grams (2.4 ounces) per household per week to just 25 grams (0.88 ounces) or the equivalent of 10 cups. The decline is attributed to evolving palates and the rise in popularity of other hot drinks, particularly coffee, which managed to capture the public’s imagination. However, while traditional black tea consumption has decreased, the intake of green, herbal and specialty tea is on the up.